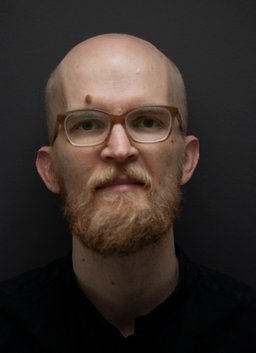 Carl Moberg was born in Ystad, Sweden, in 1982. He graduated from Skurups Folkhögskola’s Film School in Sweden in 2008. He lives in Malmö, Sweden, and works mainly in Copenhagen and Malmö, in the Öresund region.

The director has established an unusual profile of creating projects that move over the border between Denmark and Sweden. He writes in both his native tongue Swedish and in Danish.

Carl has written and/or directed a number of award winning films and his short films are among Scandinavia's most popular drama shorts online. "Tusind Timer" ("A Thousand Hours") is Carl's first feature fiction film.

The film has its world premiere in 2021.